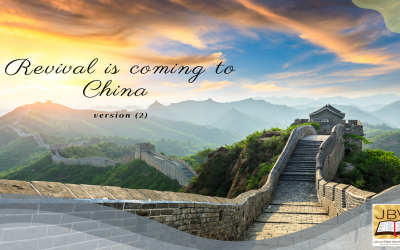 Revival is coming to China (version 2)

by Jairus | Dreams About China, Miscellaneous

Revival is Coming to China A Message for the Body of Christ Sean Song, March 11, 2021 A Miracle Baby By 2015, I had been in the United States for 13 years and a Christian for the same amount of time. In 2006, I married my wife, and like many other Chinese couples, we...

END_OF_DOCUMENT_TOKEN_TO_BE_REPLACED 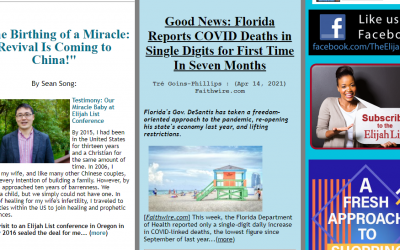 Sean Song: “The Birthing of a Miracle: Revival Is Coming to China”

The main reason I loved it, among other reasons, was because my own father was born in China, as he was the son of missionaries to China. My grandparents spoke fluent Chinese as a result of their many years in China. In fact, my grandparents adopted a young boy, a Chinese child, who then became my father’s brother. He later became a noteworthy heart surgeon in California by the name of Dr. James Sung.

END_OF_DOCUMENT_TOKEN_TO_BE_REPLACED 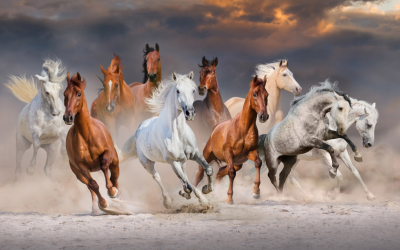 Bible Study With Jairus – Revival is Coming to China

by Jairus | Dreams About China, Dreams and Visions, Miscellaneous, My Testimony

I was born and raised in China in the 1970s. While there, I never dreamed of becoming a Christian. I ended up leaving my country in my early twenties to study abroad. I went to London to study at London School of Economics and Political Science (LSE). While I was in London, some people preached the gospel to me and I became somewhat convicted that I was a sinner. Although convicted, I did not know how to become a Christian. I continued with my schooling.

END_OF_DOCUMENT_TOKEN_TO_BE_REPLACED 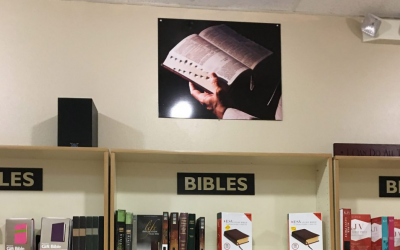 Elijah List Conference Testimony Part IV: Why We Use the Name Jairus

by Jairus Bible World Ministries | Dreams About China, My Testimony

Jairus means “Jehovah who enlightens.” This is not a commonly used name and until 2016, it didn’t mean anything significant for me more than any other name. However, through a series of personal challenges, Jairus suddenly became very meaningful to me and thus...